Pharmaceutics is a core subject of pharmacy education wherein the students learn the technique of developing most pertinent dosage forms or formulations for a drug candidate. The well formulated dosage forms help in achieving the maximum therapeutic effect of the drug without causing side effects. Throughout the course work of B. Pharm., as a part of Pharmaceutics subject; students learn about the basics of the dosage forms such as solutions, suspensions, tablets, capsules, creams, ointments, lotions, patches, films, suppositories etc. These dosage forms are intended to be administered by variety of routes such as oral, topical, mucosal, transdermal and parenteral. The coursework of Pharmaceutics even includes the cosmeceuticals wherein knowledge of formulation and evaluation of cosmetic preparations is imparted. The subject of Pharmaceutics is exclusive to the course of pharmacy and never taught to any medical, paramedical or pure science branches. Hence specialization in this subject is most preferred by the pharmacy graduates.

The department of Pharmaceutics at ICP deals with the development of novel dermatological formulations; oral, topical and transdermal film formulations, herbal based preparations, cosmetics and nanoparticulate drug delivery systems. Indira College of Pharmacy provides all the necessary equipment and facilities to prepare and evaluate these formulations. We also facilitate the industrial training and internships for the students to get the real time exposure of the milieu and industrial work culture. The college has signed MOUs (Memorandum of Understanding) with various industries and academic institutes which promote faculty to conduct the sponsored and collaborative research projects. Working on such projects helps the students in honing their technical and professional skills. Based on such projects, faculty have published excellent research papers in peer reviewed journals and filed several patents.

The friendly and encouraging environment of the college coupled with the efficient mentoring and supervision of the dedicated and experienced faculty of the Pharmaceutics department make learning a pleasant and enriching journey for the post graduate students.

"I have been a part of Indira College of Pharmacy from 2013-2017 as a bachelor of pharmacy student. Apart from the excellent staff and research carried out at the college, there are many other extra-curricular activities and experiences to learn from. I will always cherish the beautiful memories with the friends I made and the time spent during the four years journey at ICP. At ICP, you don't feel you are away from home, and I am glad to be a part of such a happy and career-oriented family. Thank you.

Being the first batch of the college, I was always a bit skeptical regarding the teaching processes and overall environment, as we were about to give 5 years of our lives without any guidance of the seniors. But as it turned out, these 5 years were the most amazing academic years of my life. The efforts taken by the faculty for providing a convenient educational experience along with extra-curricular activities was truly immeasurable. They also strived to provide other opportunities to the students by arranging various guest lectures, workshops, and competitions which are really necessary for Architectural learning. I am very thankful to IGI and ICAD to help me chase my dreams and take the first step towards my career. 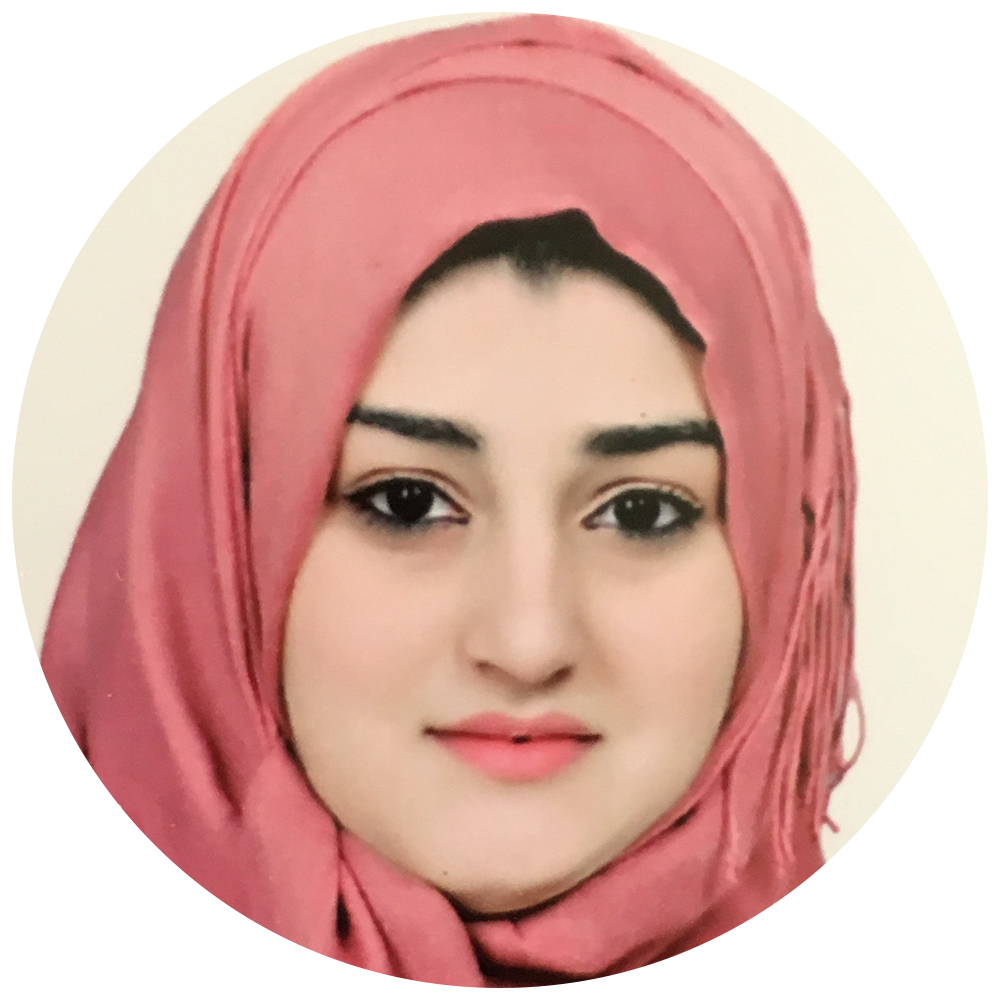 I am Dina Abdul Kareem from final year B-pharmacy. I am from Iraq and it was difficult for me to leave my home. But, when I came to ICP I got a good social environment and faculty are very friendly. They motivate the students when they fall down. The infrastructure is excellent. Hostel provides home feeling. Overall, it’s a good college to start your pharmacy career to become a successful person. 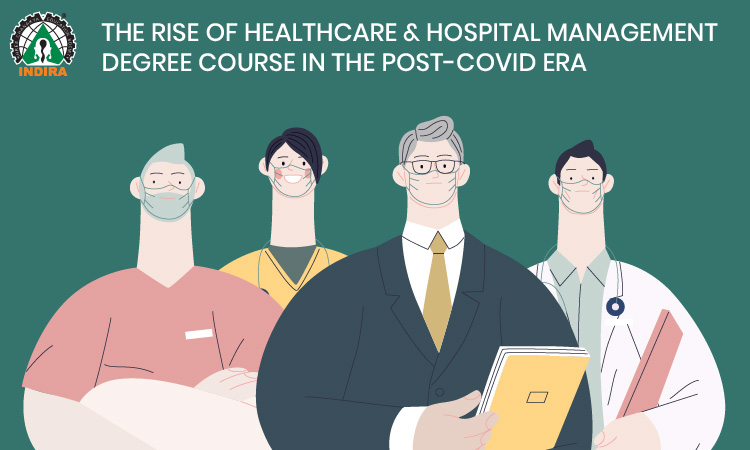 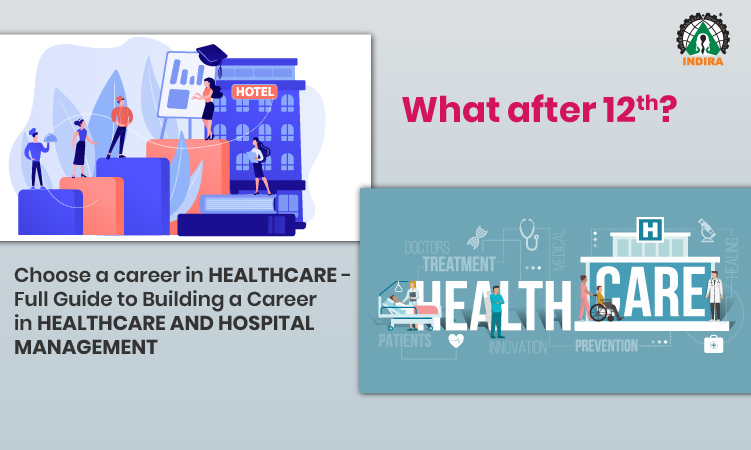 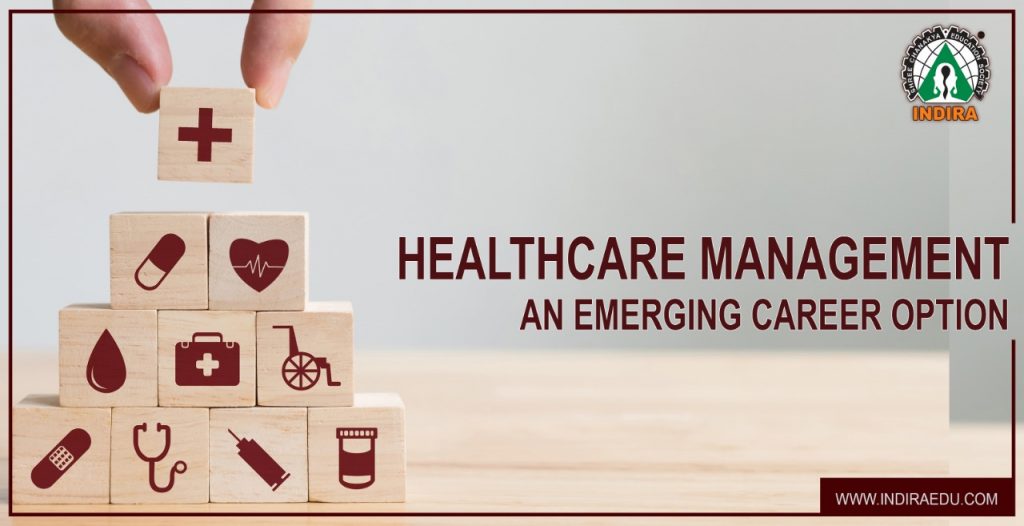 HEALTH AND FITNESS FOR BUSY PEOPLE